Danladi Ibrahim said he was not arrested on 24th NOV.2018 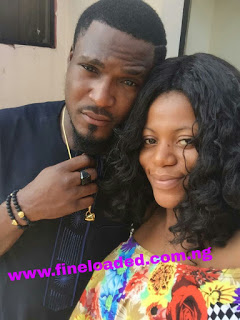 Blessing odama and Dantala adamu are friends,it all happened when she  came and told me that Dantala  adamu Dante wants to take advantage of her and will always buy alcoholic drink just to sleep with her but because of what happened to her sister,she was very careful of men so she and Dante saw each other on a date and he did also tried to get her drunk again so she now decided to take his nudes since he thought she was drunk so as to take advantage of her then she stood up and left the place,later some days later she came to me that she wants to use this to get to him back that I should just talk to him which she did,he gave 150k  and  he informed the police men and they came  to our school and said they needed our attention concerning a case that about one Dantala adamu Dante who accused the girl alleging that it 1million she is blackmailing him for and kidnapping which was all lies ,we got there and was interviewed,we even got to the court but unfortunately Dante did not show up in the court so the judge then granted us bail....the information that she have slept with 30 men and having their nudes are lies and no one treathened to kidnap his wife and child...His 150k was paid back to him.and all this happened last month 10th oct.2018...if it true what was said then they should provide the phone  where the nudes pictures of the 30 men are and they should tell us the station we are being kept since they said we were arrested 24th Nov.2018...

There has been no response to "Danladi Ibrahim said he was not arrested on 24th NOV.2018" 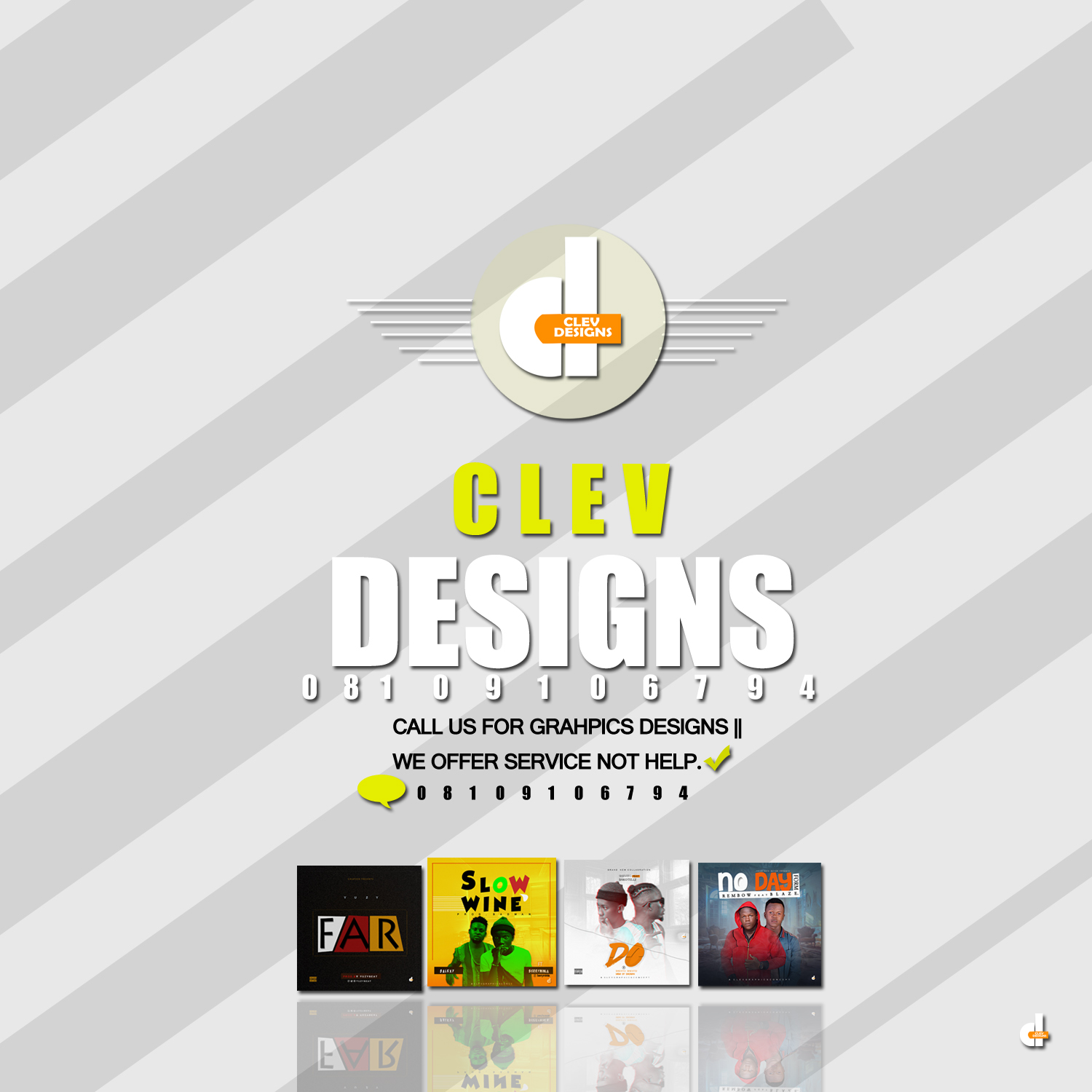